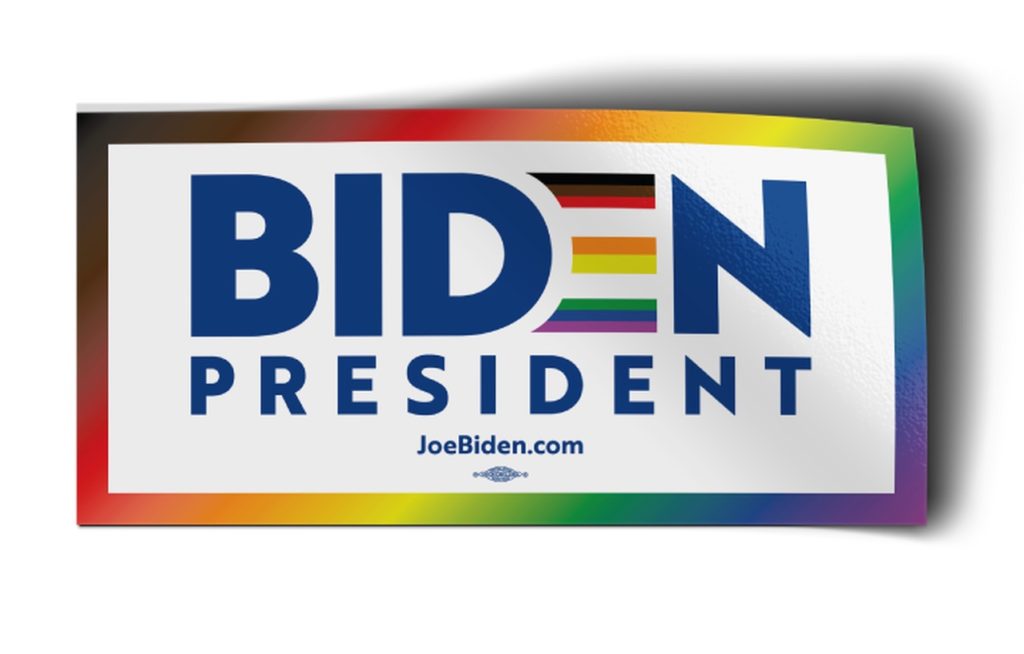 Joe Biden issued the following statement on June 1 recognizing Pride Month, saying “much work remains” to advance LGBTQ parties despite the progress made after the first Pride 50 years ago in memorial of the Stonewall riots.

“Despite our progress, much work remains, ” Biden wrote. “As our person deals with the uncomfortable truths of systemic racism, a destroy pandemic that’s claimed more than 100,000 lives in the United Government and left more than 40 million people filing for unemployment, and a president that’s waged an all-out assault on the rights of our most vulnerable, including LGBTQ+ people, we are reminded of why those first brave someones took to the streets to rally 50 years ago.

“Pride has come to be recognized as a global progress of enjoy, self-expression, and parish — pliable in the face of oppression and fear and hopeful for a better future, ” Biden wrote. “This month, tell us recommit to those principles of Pride and remain steadfast in the fight for justice and equality.”

Biden also invoked the remembers of LGBTQ activists who have died in recent weeks: Larry Kramer, a gay titles pioneer and AIDS activist who founded Act up; Aimee Stephens, a transgender plaintiff in lawsuit before the Supreme Court that will decide whether federal civil rights law applies to LGBTQ parties; and Lorena Borjas, a transgender immigrant activist.

Biden too cites the anti-LGBTQ programmes of the Trump administration, such as the transgender armed banning, as well as condemning Trump and Vice President Mike Pence for having “given safe harbor to white supremacists and other forms of hate.”